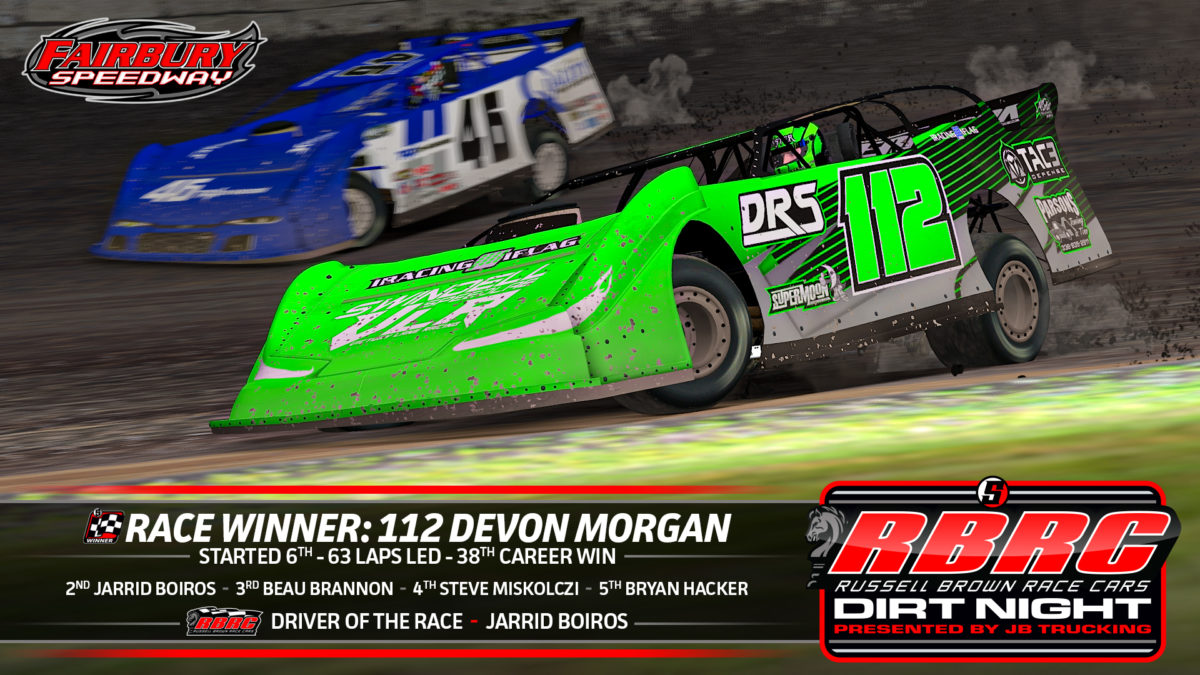 Points Battle: The points battle is heating up with a pair of races left, as Beau Brannon, Jarrid Boiros and Bryan Hacker are separated by just 4 points between them.

Points Battle: With just 2 races left on the 410NW schedule, Derek Robinson holds onto a 19 point gap over Beau Brannon.