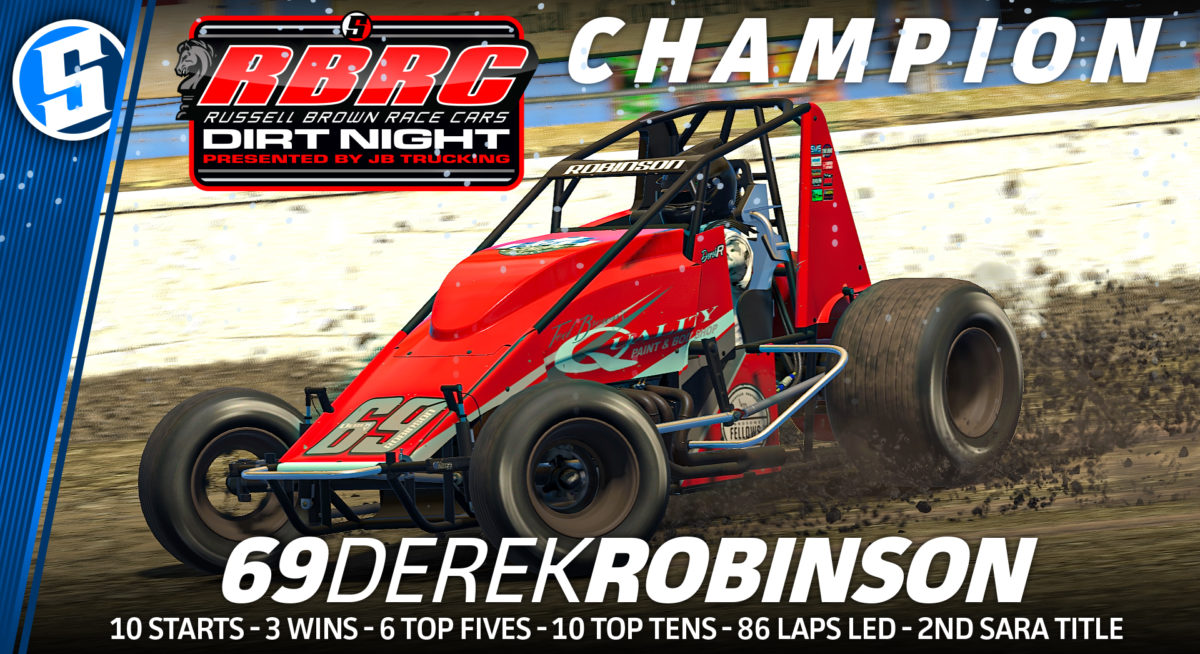 Points Battle: Jarrid Boiros left Limaland with the points lead, but a tight battle among the top three will see an exciting battle to the finish in the season finale.

Points Battle: With the victory, Derek Robinson scored enough points to lock up the 410 Non-Wing Sprint Car title with 1 race remaining on the schedule.