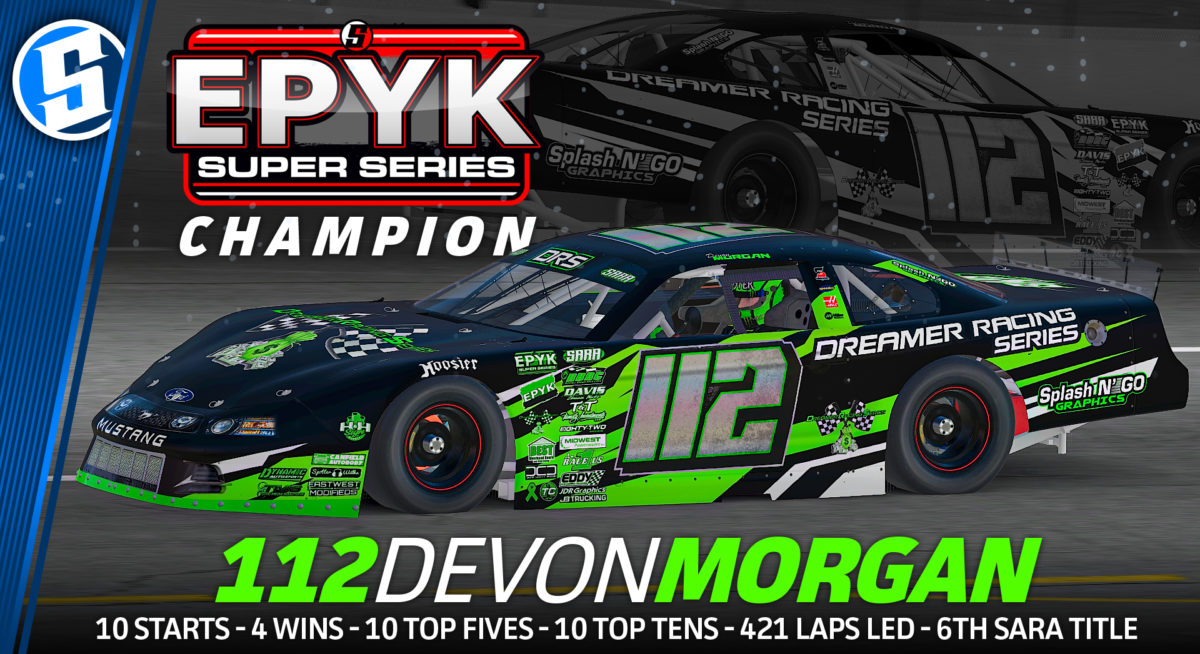 Devon Morgan entered the night up 16 points in the standings over Ryan Matthews, which put him a spot to have essentially already locked up the title as long as he avoided any penalties. After starting in the back, Morgan did more than enough as he drove his way to the front of the field to score the victory, capping off his championship season with a victory.