Speed51’s sim racing coverage continues to expand, with yet another series to be broadcasted live on Speed51.  The Sim Auto Racing Association Speed51 Super Series presented by EPYK Media will make its debut on Speed51 next Thursday, April 16 with the Harding Motorsports Supply 100 at the virtual Iowa Speedway.

The SARA Super Speed51 Super Series is the premier division in the Sim Auto Racing Association. It is an invite-only Open Setup Super Late Model league with several top drivers. eRattler 250 winner Devon Morgan is the defending series champion, with eNASCAR Coca-Cola iRacing Series champion Zack Novak, fellow competitor Alex McCollum, and NASCAR Truck Series driver Ty Majeski all having made starts in the series in its most recent season.

“We are really excited to take, not only what we have built here at SARA, but also our premier division, the Super Series, to a national level with Speed51,” SARA owner Matt Rolfe said.  “We have some of the best short track drivers on iRacing, the competition is as tight as it’s ever been and we look forward to showcasing some great racing to short track fans each week.”

Be sure to catch the SARA Speed51 Super Series starting next Thursday, April 16 with the Harding Motorsports Supply 100 at the virtual Iowa Speedway for free at 10:00pm ET.  Click here to view a full schedule of all of Speed51's sim racing coverage.

EPYK Media & Marketing specializes in marketing and brand management, with experience in both social and traditional marketing spaces, allowing small businesses to continue to specialize in what they are good at while growing their brand in a local market. 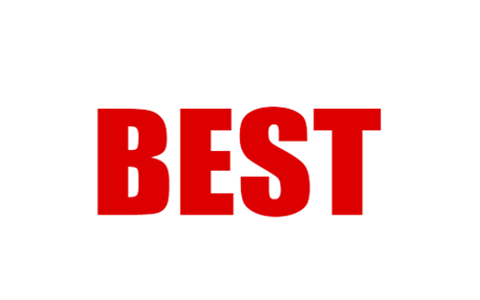 The fastest car in Time Trials at each race will win the Best Overhead Doors Pole Award, and will be awarded $5 for each pole.