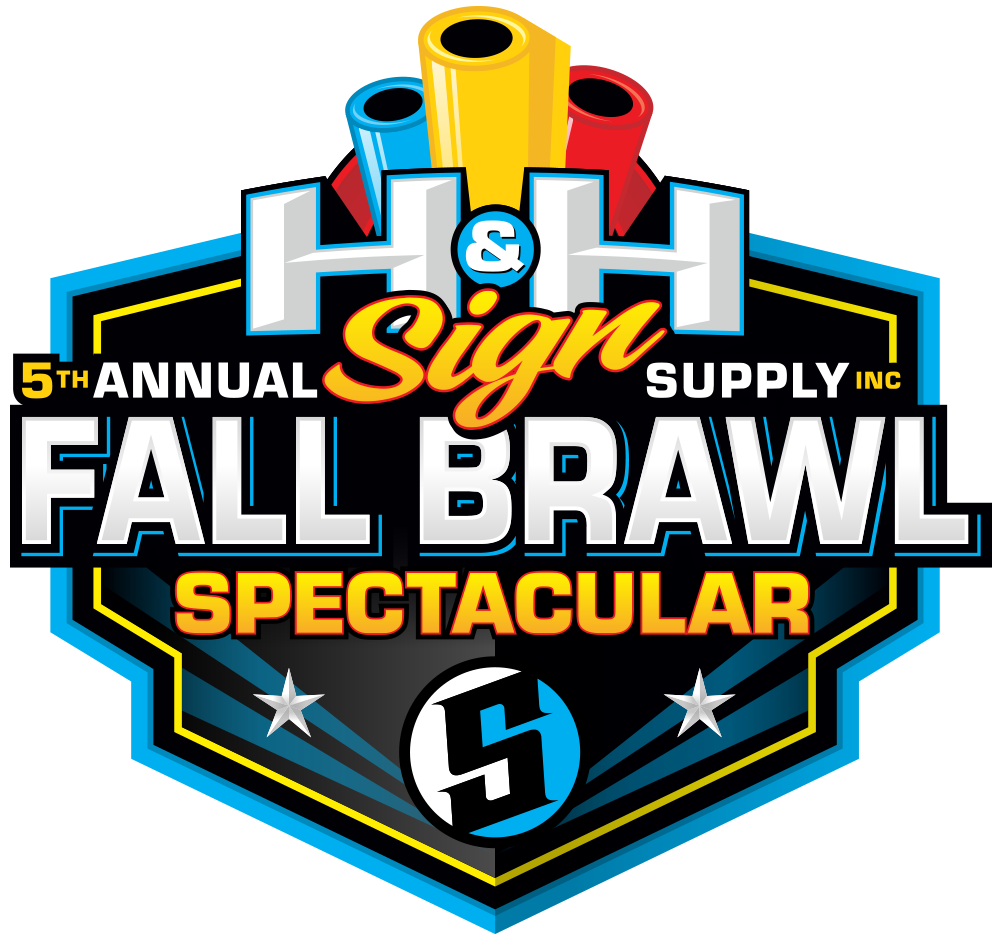 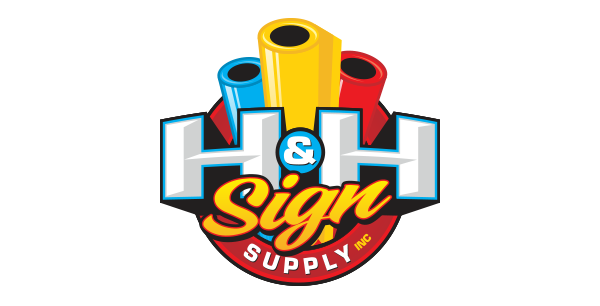 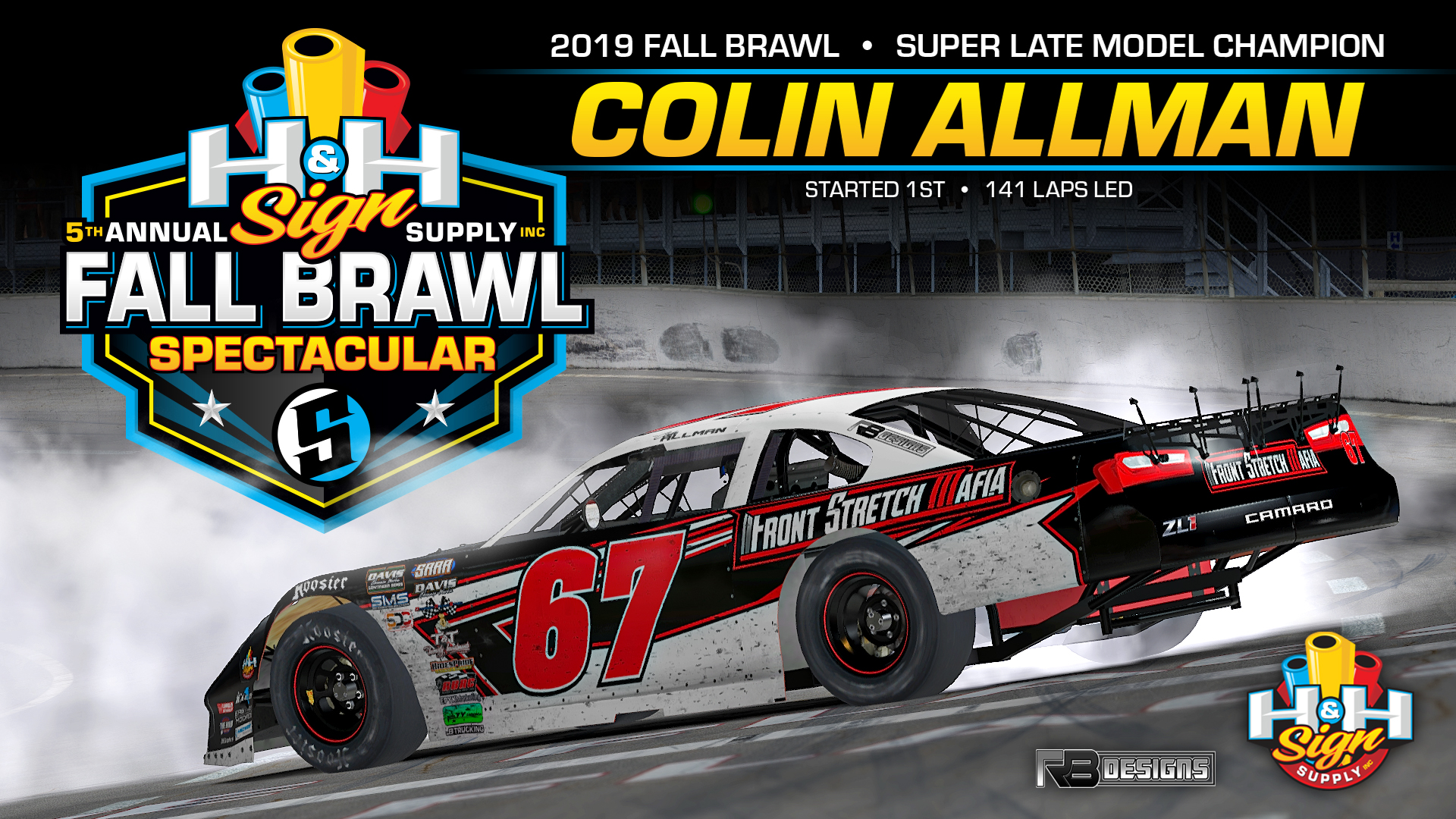 SARA’S BIGGEST EVENT OF THE YEAR

PRELUDE TO THE BRAWL

ALL entry fees will go directly into the purse payout fund for the event. There will be no refunds on entry fees.

Click each tab below to see more details on each division, the rules/info, or to view the entry lists.
*When viewing this on a mobile device, turn your device sideways to maximize visibility in some sections.*

SARA's biggest short track event, the 5th Annual H&H Sign Supply Fall Brawl Spectacular, is set to take place November 18-21 as some of iRacing's best short trackers will look to add their name to the list of Fall Brawl Champions. This year the Super Late Models will once again highlight the week as the featured division, and will be joined this year by the K&N cars for an action packed week of racing.

Headlining the week will be the Super Late Model 250-lap main event at the Five Flags Speedway that will put drivers to the test. It's not all about speed as strategy will be equally important in deciding who ends up in victory lane. The 250-lap main event will be on Thursday, November 21.

There will be 2 Qualifying Nights for the Super Late Models, as the field of entries will be trimmed down to just 30 cars that will take the green flag in the Fall Brawl. Qualifying Night 1 on Tuesday, November 19 will be Pole Night, as all drivers will put down their best laps in Time Trials to try and lock themselves into the show, then the top drivers from Time Trials will run the Pole Dash to determine who will lead the field to green on race night. Qualifying Night 2 on Wednesday, November 20 will be the "Prelude to the Brawl", as all remaining cars that have yet to qualify will battle it out in a pair of Qualifying Races, plus a Last Chance Qualifier in attempt to transfer their way in. The final couple of spots will be awarded as provisionals to round out the 30-car field.

This year’s support division will feature the K&N cars as they will kick things off at Five Flags on Monday, November 18th. The night will include both Time Trials and the 175-lap feature race.

*ALL times are Eastern, and are subject to change.

All sessions will start as a Late Afternoon Session (with the exception of the LCQ on SLM Qual Night #2 which will be a Night session).

All sessions will use Dynamic Weather.

Drivers that Time Trial 11th on back from Qual Night 1 will need to run on Qual Night 2 in the Qualifying Race(s).

Session: Late Afternoon
9:15 PM - Practice Opens (30 minutes)
9:45 PM - Qualifying Races (100 Laps) - There will be two separate Qualifying Races that will run simultaneously, and the top 8 cars from each race will advance into the Fall Brawl (16 total). All other cars will need to run the LCQ.

*All details are subject to change.

All drivers will be given 2 laps (simultaneously) to put down their fastest qualifying lap in Time Trials. The top 28 cars will lock themselves into the feature event. If more than 30 cars enter, the final two spots on the grid may be used as promoter's provisionals to be used at their discretion. A total of 30 cars will start the race.

The pressure will be on for drivers during Time Trials on Pole Night. Only 10 cars will lock themselves in on speed, while others will need to run the second Qualifying Night to make the show. A solid lap will put drivers in a good position, while a single mistake can hurt a driver's chance at transferring.

Drivers will be sent out on track one at a time and will be given two laps to lay down their best lap times. Only the top 10 cars from Time Trials will lock themselves into the Fall Brawl feature, while the rest of the field will need to run the second Qualifying Night.

Drivers that Time Trial 11th on back from Qual Night 1 will need to run on Qual Night 2 in the Qualifying Races.

Drivers that qualify 11th on back will run in the Qualifying Races which will be 100 laps, and a total of 16 cars will transfer their way into the Fall Brawl.

Based on the current number of entries, the field will be split up into two separate Qualifying Races, each 100 laps. They will run simultaneously, and the top 8 cars from each (16 total) will transfer into the Fall Brawl.

All drivers that fail to qualify in thru the Qualifying Races, will be forced to go into a Last Chance Qualifier, where only the top 2 finishers will advance into the Fall Brawl after the 75-lap LCQ.

No extra tires will be allowed in any qualifying sessions, qualifying races, or last chance qualifiers.

Thanks to H&H Sign Supply, $250 has been added to the purse, plus all money from entry fees will also go directly into the purse fund for the event. The final number of entries for the Super Late Models is 51 cars, which adds another $510 to the purse money.
(*Purse totals are estimated until all drivers have paid their entry fees.)

All money from entry fees will also go directly into the purse fund for the event. The final number of entries for the K&N division is 24 cars, which adds $120 to the purse money.
(*Purse totals are estimated until registrations close and all drivers have paid their entry fees.)