What the Sim Auto Racing Association is all about.

About the Sim Auto Racing Association

In October of 2012, the Sim Auto Racing Association launched with a single Street Stock division with a schedule that was made up of the five free iRacing short tracks. A late model division was added in the Spring of 2013, and this is where the SARA really took it's shape as a true grassroots short track league. The league has continued to grow, and has added many divisions over the past few years including everything from Legends to Trucks, and anything in between. In 2017, dirt racing was added to the SARA lineup, adding to the short track legacy at SARA.

Under the direction of Matt Rolfe, the league has become one of iRacing's top short track leagues. The Super Late Model division features some of the best short track talent on the iRacing service, making it one of the toughest series to race in, and often just making the field is an accomplishment for some.

Click on the logos below for more info on our great sponsors. 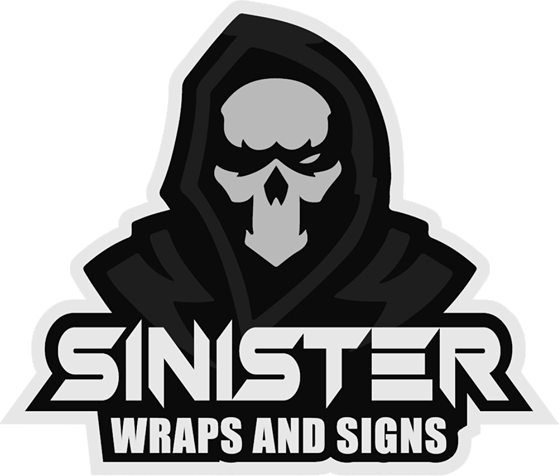 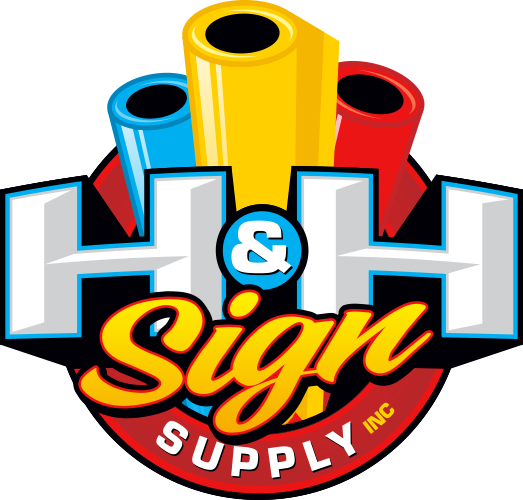